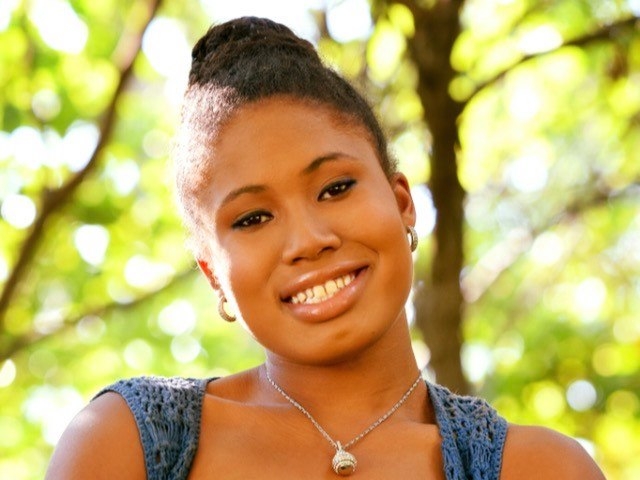 As a Black woman at an elite university, I wanted to ensure that I did everything I could to be respected. I feared that if I wasn’t polished and put-together at all times, people would jump at the chance to criticize, dismiss, or belittle me. So when I first arrived at Columbia, I fashioned a very small, tight mold of who I needed to become during my time here. I expected myself to be a workaholic, medical school-bound, power-suit-wearing force of nature. If I could hold myself to these standards, nobody would even think to underestimate or disrespect me, right?

I almost didn’t join Spec at all, thinking that it would steal too much time away from me curating my pre-med image. But I’d always loved journalism, writing, and editing, so I figured I’d at least try it. The Spec I found was not the perfectly-regimented Columbia Daily Spectator institution I imagined; it is made up of people. Not rigid automatons. Not embodied lists of bylines, résumé bullet points, or computer code. Not forces of nature. Real people.

Working in the opinion section specifically, I had the privilege of helping contributors from outside of Spec share their thoughts on issues that mattered most to them. Sometimes, things got messy. Every once in a while, a contributing author would forget my colleagues and I were real people and would be particularly rude during the editing process. There were other times when the backlash to certain op-eds was so visceral and intense that I wondered if readers remembered that a real person wrote the piece.

In a weird way, Spec reminded me that I am a real person. On the whole, being in Spec helped me navigate the terms of respecting and being respected in a way I wouldn’t have discovered if I’d stayed in my “respectable” mold. Trying to build up fa?ades of pristine neatness is exhausting. Constantly hiding weakness is emotionally destabilizing. Operating out of fear of rejection is soul-sucking. Of course, I can’t lie to you and say that I don’t ever do these things now. It can be hard to embrace the multifaceted nature of your own humanity when it feels like institutions and systems only see you as a commodity or means to an end. But I am beginning to understand that I have no real control over whether or not the world respects me. I can only control how I respect myself and others—and a huge part of regaining that control comes from actually allowing myself to just be a real person and allowing others to be real people around me.

I am not who I had originally hoped to be upon graduating from Columbia. I’m not a workaholic. I’m not pressing straight through to medical school. I don’t wear power suits every day anymore. I’m not a force of nature. I’m just me, which is a bit anticlimactic, but definitely more than enough.

Enjoy leafing through our 10th issue!

Previous Issue | More In This Issue